Bear Necessities Pediatric Cancer Foundation is a 501(c)(3) organization founded in late 1992 by Kathleen A. Casey, CEO/President. The foundation is named in memory of her eight-year-old son, Barrett “Bear” Krupa, who died after a courageous five and a half year battle with Wilms Tumor, a pediatric cancer.

Prior to his death on January 9, 1993, Bear and his mother discussed and planned the formation of Bear Necessities. During his long stay in the hospital, Bear expressed more concern for other pediatric cancer patients than he did for himself. He and his mother learned of the many hidden needs of both patient, family members, and the needs of the hospital facilities as well.

🎅📣CITIES ARE OPEN!📣🎅 Since you all ha

We are all smiles over here because IT IS THE WEEK

It is the best Christmas in July ever! The Santa H

The Countdown is ON! Midnight, here we come! 1. S

Error: API requests are being delayed for this account. New posts will not be retrieved. 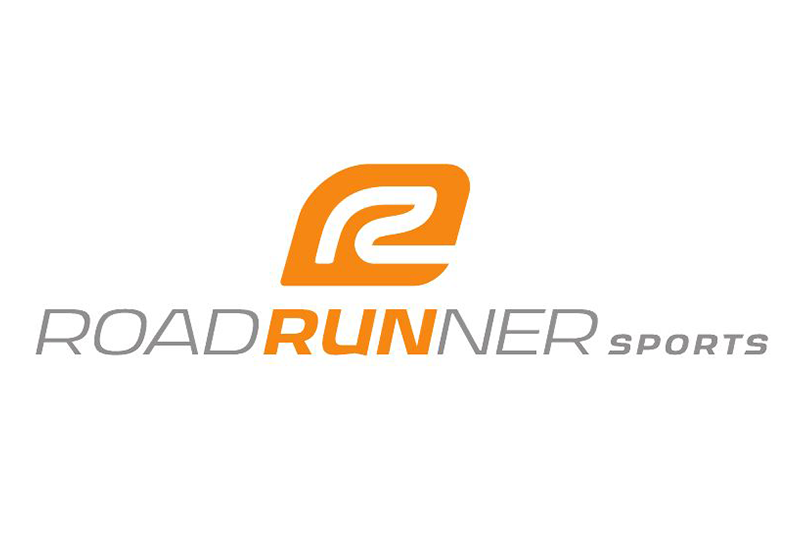 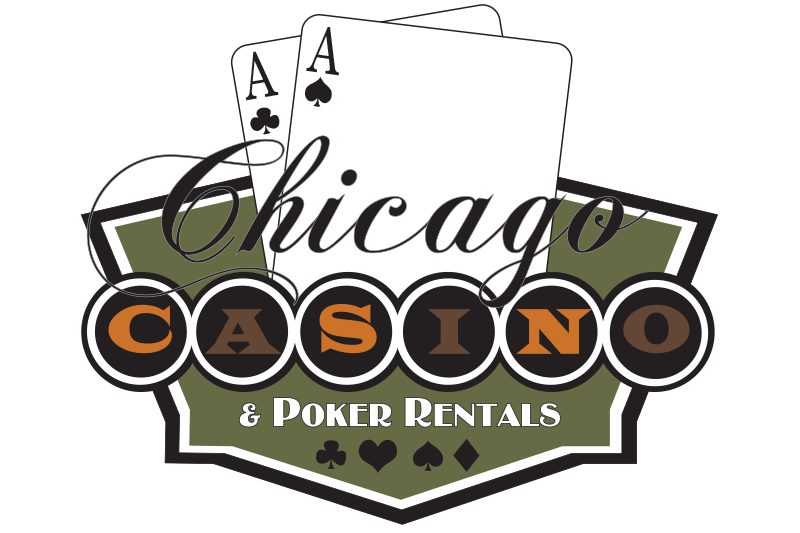 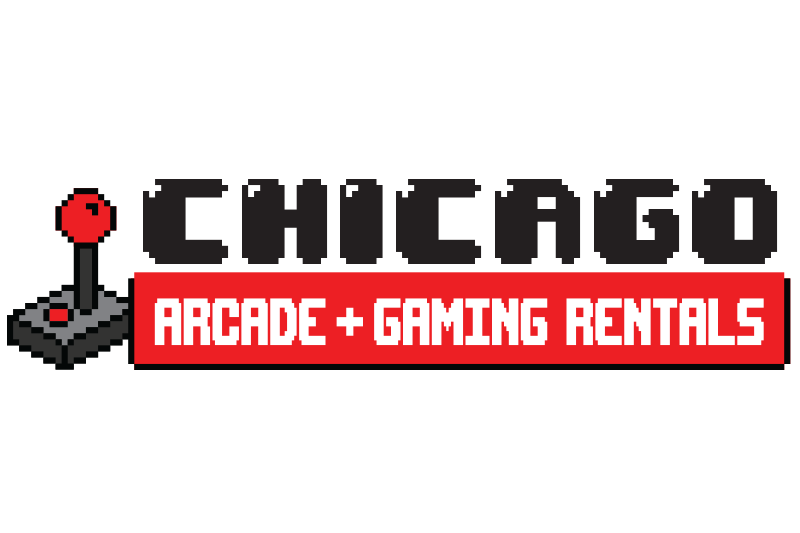 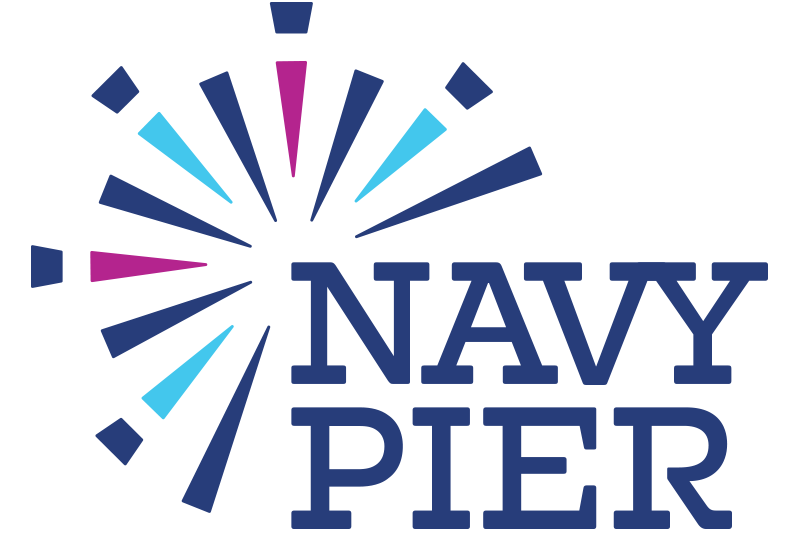 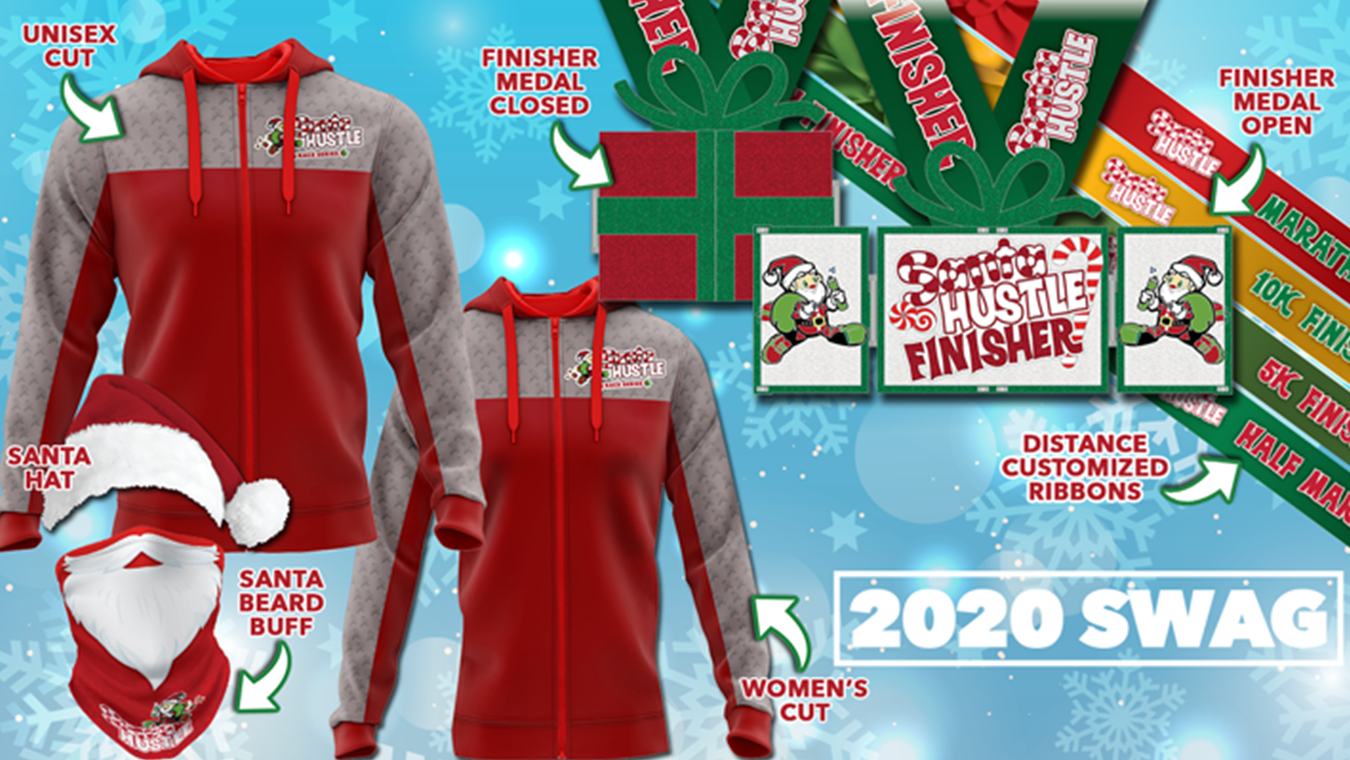 Watch our Santas in Action 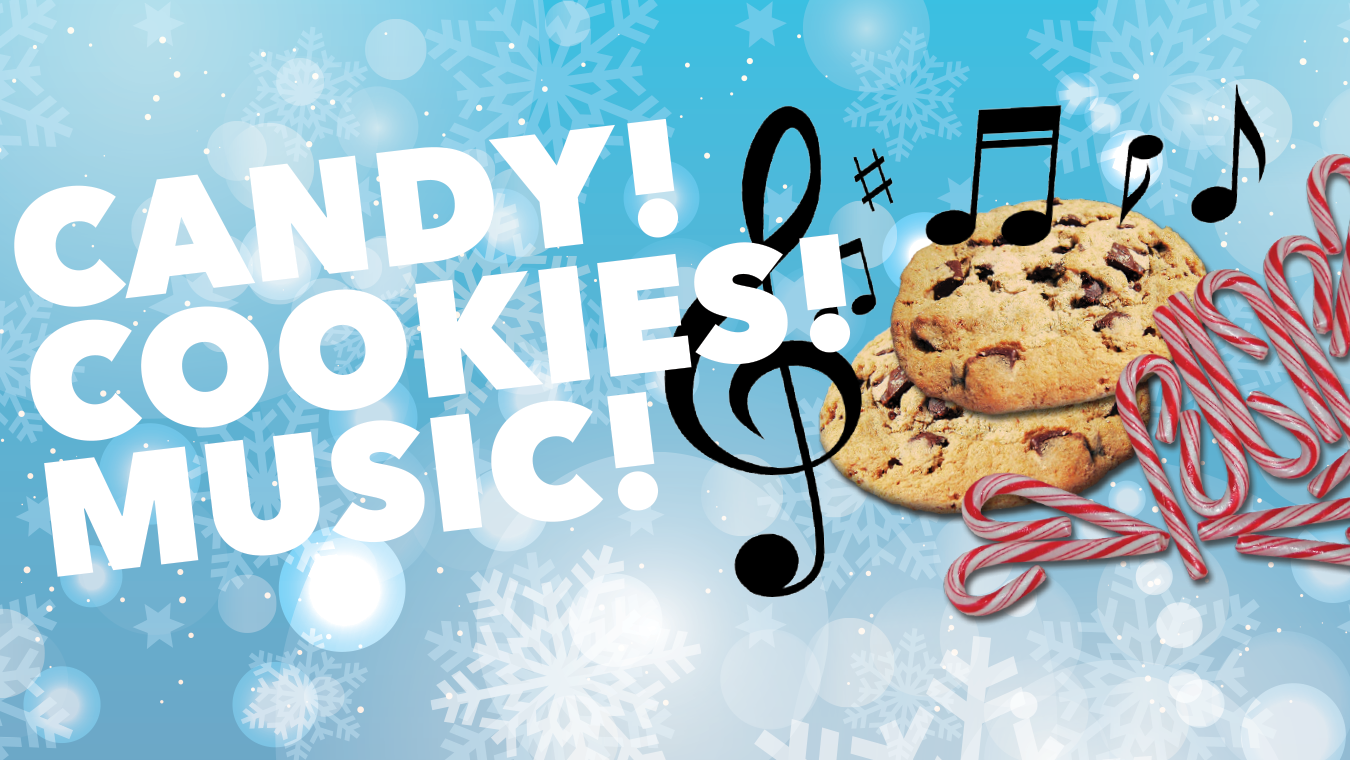